Poland – a country which foundation dates back to the year of 966. Poland is well-known from hundreds of beautiful old churches.

We invite you to visit our FB Group that is devoted to the Polish historical sacral buildings: chapels, cathedrals, churches, monasteries.

The (pics No 1 and 1a) show the Basilica of the Holy Sepulcher in the city of Miechow around 40 km north of Krakow. It was founded in the turn of XIV and XV centure AD. It was rebuilt in the late baroque style. In the Middle Ages after Jerusalem had been invaded by the Muslims, the basilica became a main destination of pilgrimages from all around Middle Ages Europe.

The pictures 2, 2a and 2b show the baroque monastery in Swieta Lipka in the Mazurian region. This is the Saint Marys’s Sanctuary. The cult of the St. Mary dates back to the beginning of the 14th century.

The (pic No 3) shows the church of the Apostles St. Peter and Paul in Krakow. It was the first baroque building in this city and was founded for the Jesuit order by the Polish king Zygmunt III Waza around the year of 1597 AD.

In (the pic 4) you can see the Visitation Sisters church at the Krakowskie Przedmiescie street in Warsaw. The beginning of building of this late baroque church started in the year 1728.

The pictures (7, 7b) shows the church of the Annunciation of St. Mary in Tomaszow Lubelski.

The pic 8 displays the baroque church of Saint Catherine in the Old Town of Zamosc. There is a late baroque picture of the St. Catherine under Madonna with the Child from the 1st half of the 18th century in it. One of the curiosities is that in 1939 the famous picture of the most well-known Polish painter Jan Matejko called “Prussian Homage” was hidden from the Germans in the basement of this church.

(pic 10 and 10b) the 18th century roman-catholic church called as a “church on the island” in Zwierzyniec that is a heart of the Polish natural park Roztocze close to the Ukrainian-Polish border. The church was founded in the years 1741 – 1747 by a noble spouse of Jan and Teresa Zamoyski.

The pics 12 (12a. 12b, 12c and 12d show the St. Giles church in Giebultow in the Polish Jura. The church was founded by Judyta, a wife of the pronce Wladyslaw Herman in the 11th century. The present architecture of the building dates back to the beginning of the 17th century. 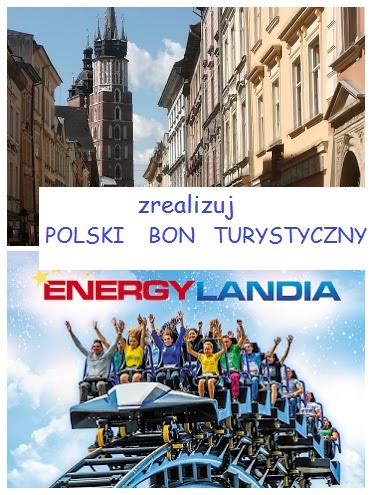 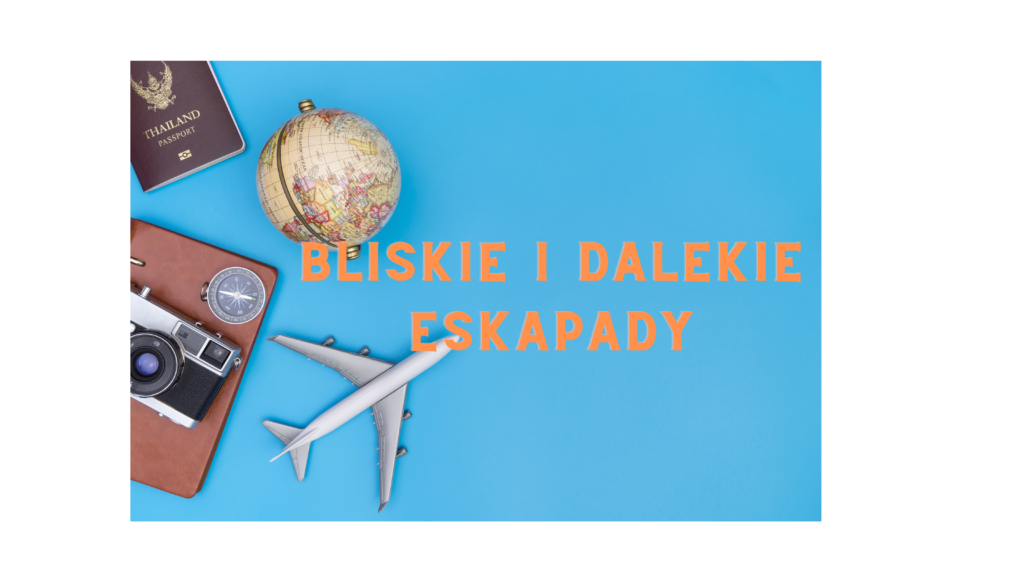 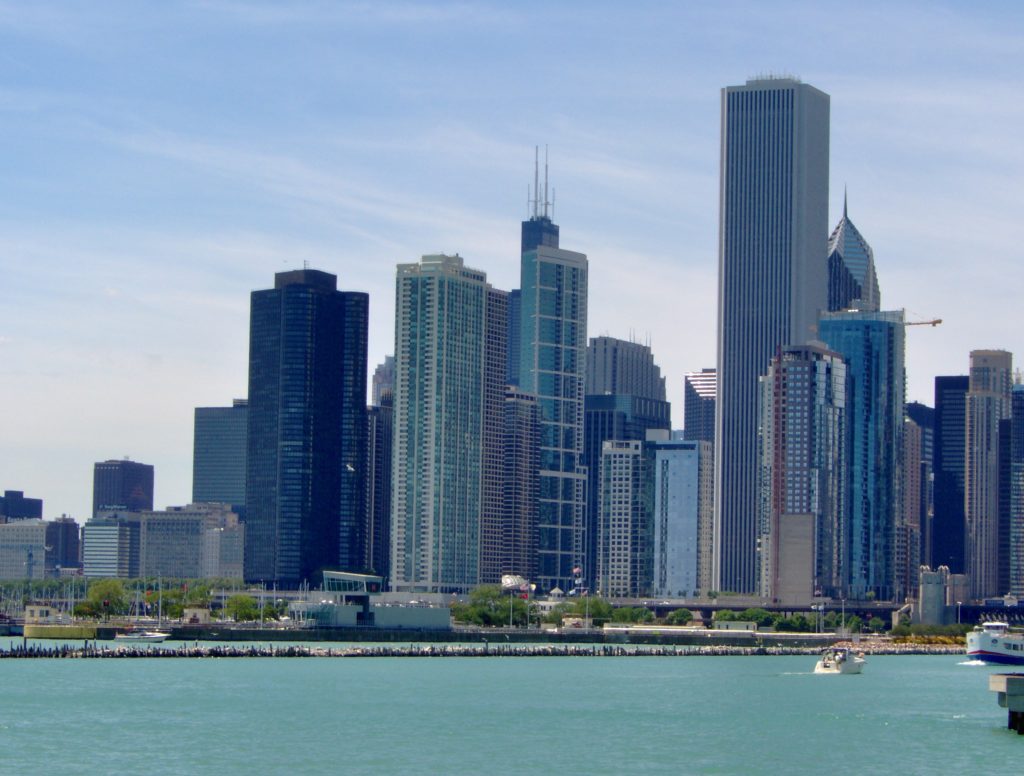 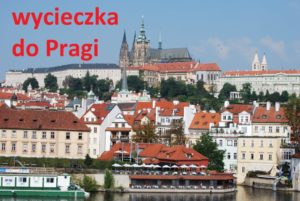